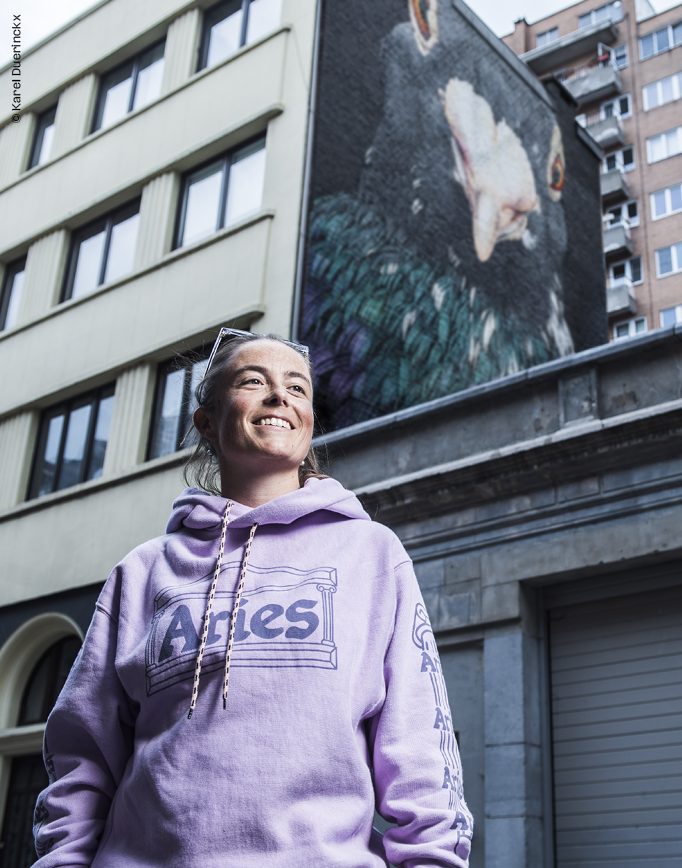 Adele Renault is an artist with a deft touch for that which most might find commonplace. From pigeons to people, she focuses her artistry on realistic depictions of ordinary city residents, on canvas as well as massive murals.

Adele was raised on a farm in the Belgian Ardennes where her musical family encouraged her to travel and experience the world on her own. At just fourteen she ventured to Venezuela for a semester and then on to Brighton, England. During her travels she studied visual arts from classical oil painting to modern spray can graffiti, while experimenting with new media and graphic design. Renault graduated in 2010 from the Académie Royale des Beaux Arts in Brussels.

Following her instinct and desire to paint, Adele continues to live her vocation all over the world.

Through her solo exhibitions, the United States marks a decisive step in her artistic career. The diversity of humanity and bird life of American cities becomes the fertile ground for her pictorial aspirations.

In October 2019, during the exhibition “Crossing Lines” at PDP Gallery, Adele presents a series of portraits of the community that surrounds her studio based in West Adams, Los Angeles.

Adele’s work is immediately relatable. Her interest in people and pigeons stems from the commonality that no matter the city, each can be found in abundance.

Through her series, “Gutter Paradise”, started in 2016, Adele has pushed her practice towards a meticulous study of a detail that has become the subject. She forcefully alters an element that might seem banal to make it the main focus of her research. 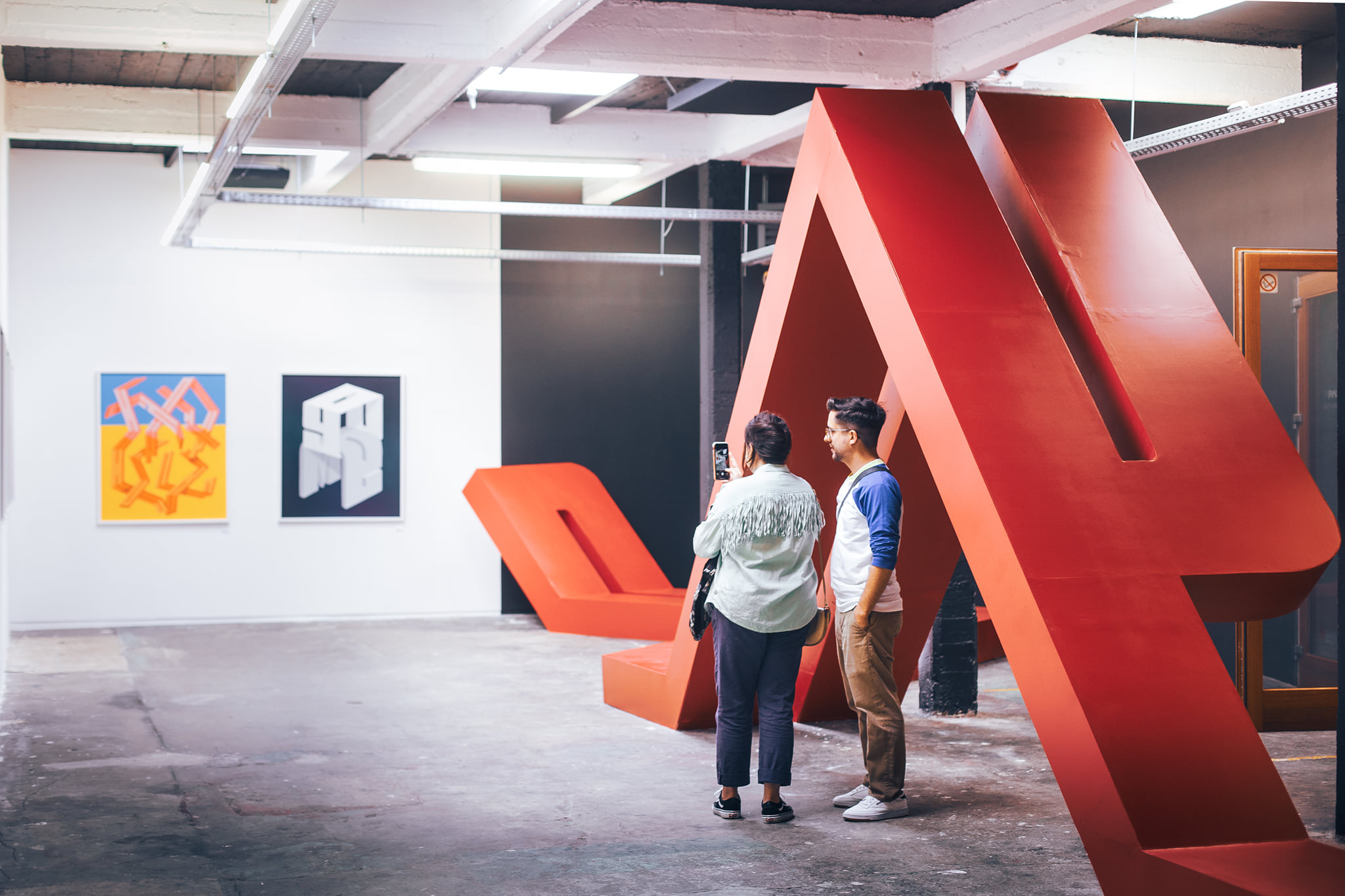 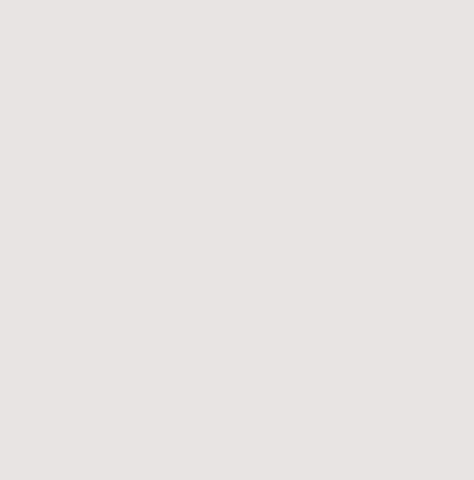